5404 kilometers of high-tech fiber optic connection, is the description of Greenland’s first submarine communications cable Greenland Connect which went into operation in March 2009.

It runs from Newfoundland in Canada to Nuuk in Greenland. From where it continues on to Qaqortoq and Iceland. With a response time of just 23 milliseconds, it is one of the fastest routes across the Atlantic. The second submarine communications cable is Greenland Connect North and runs from Nuuk through Maniitsoq and Sisimiut up to Aasiaat. 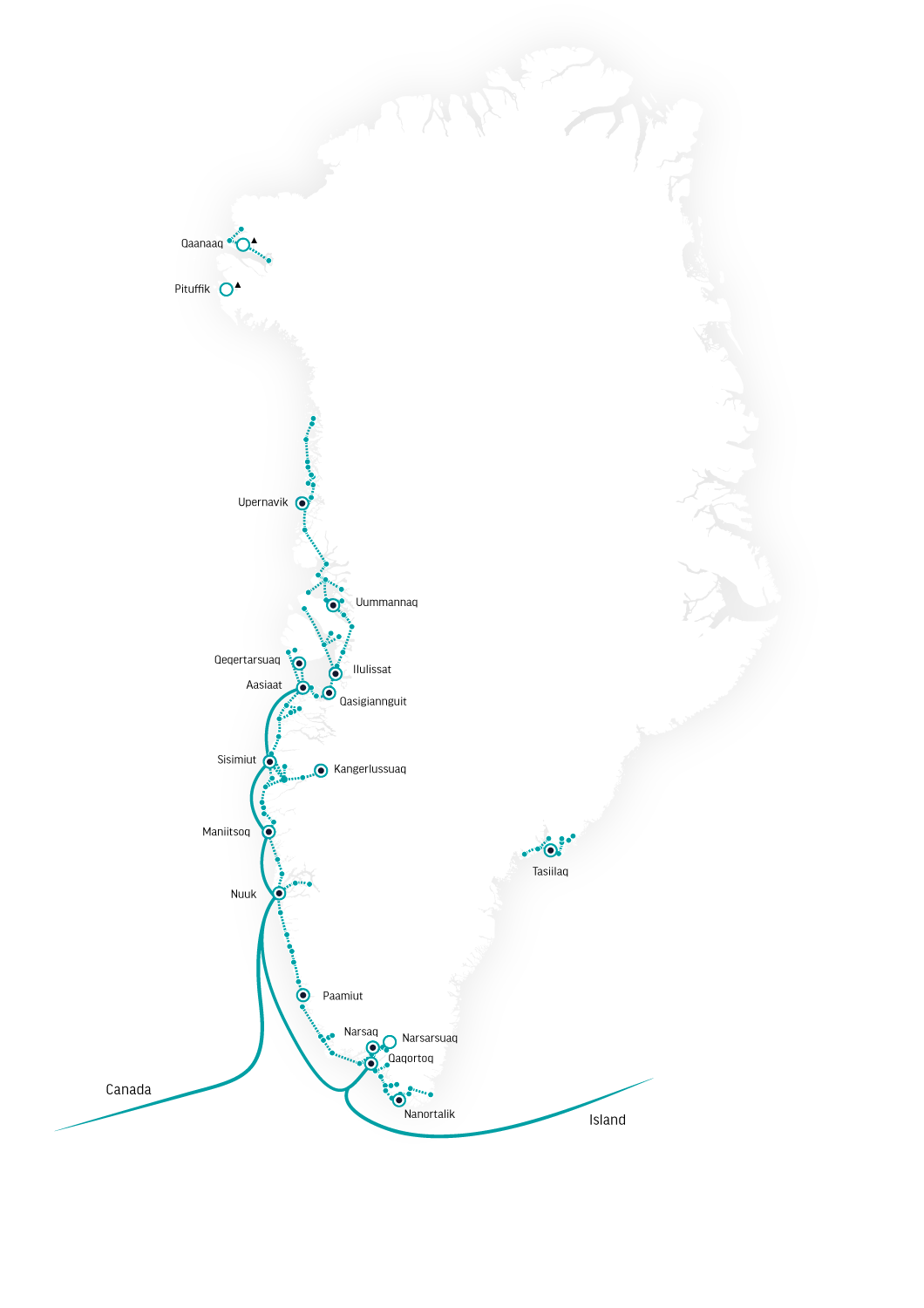 Information About the Submarine Cable for Seafarers

A safety zone of 200m exist on both sides of the sea cable. Danish / Greenlandic law states that it is illegal to use dragging fishing equipment, to anchor, to suck sand or to fish after rock in this area.

However, if you have been unlucky and have caught the sea cable inadvertently with fishing equipment or anchor, you must do the following:

Be prepared to give the following information:

The support center will assist and guide you with regard to freeing the ships equipment from the submarine cable.

When you return to port, you have to fill out an incident form. You will find the form in the combined information package for ships.

Information package on the sea cable for ships (zip)

The information package contains a reporting form, information for ships and contingency instruction in Danish, Greenlandic and English.

Furthermore, the information package contain the sea cable routes that you can install and show in the most common navigation systems including Google Earth.

Watch a short video about how we best protect Greenland´s digital lifeline. 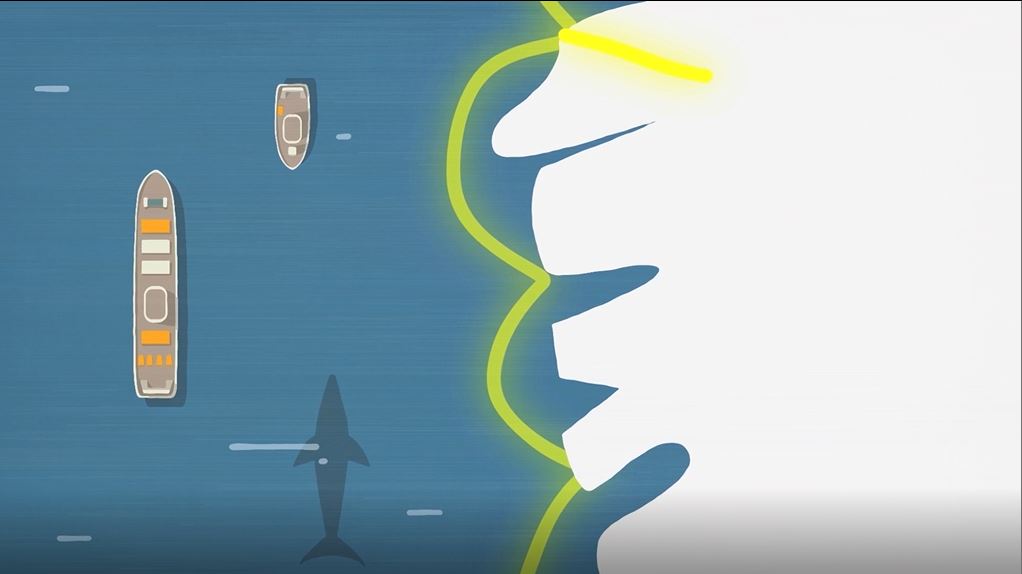 Let´s watch out for the submarine cable 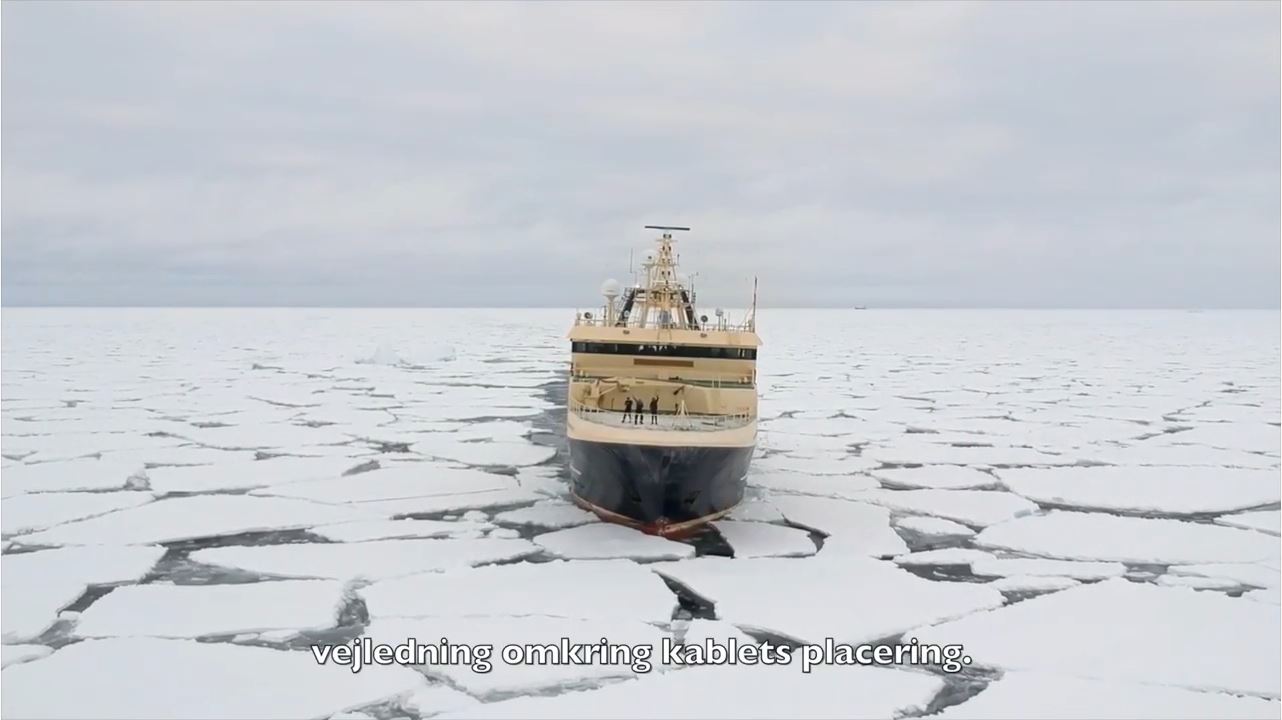